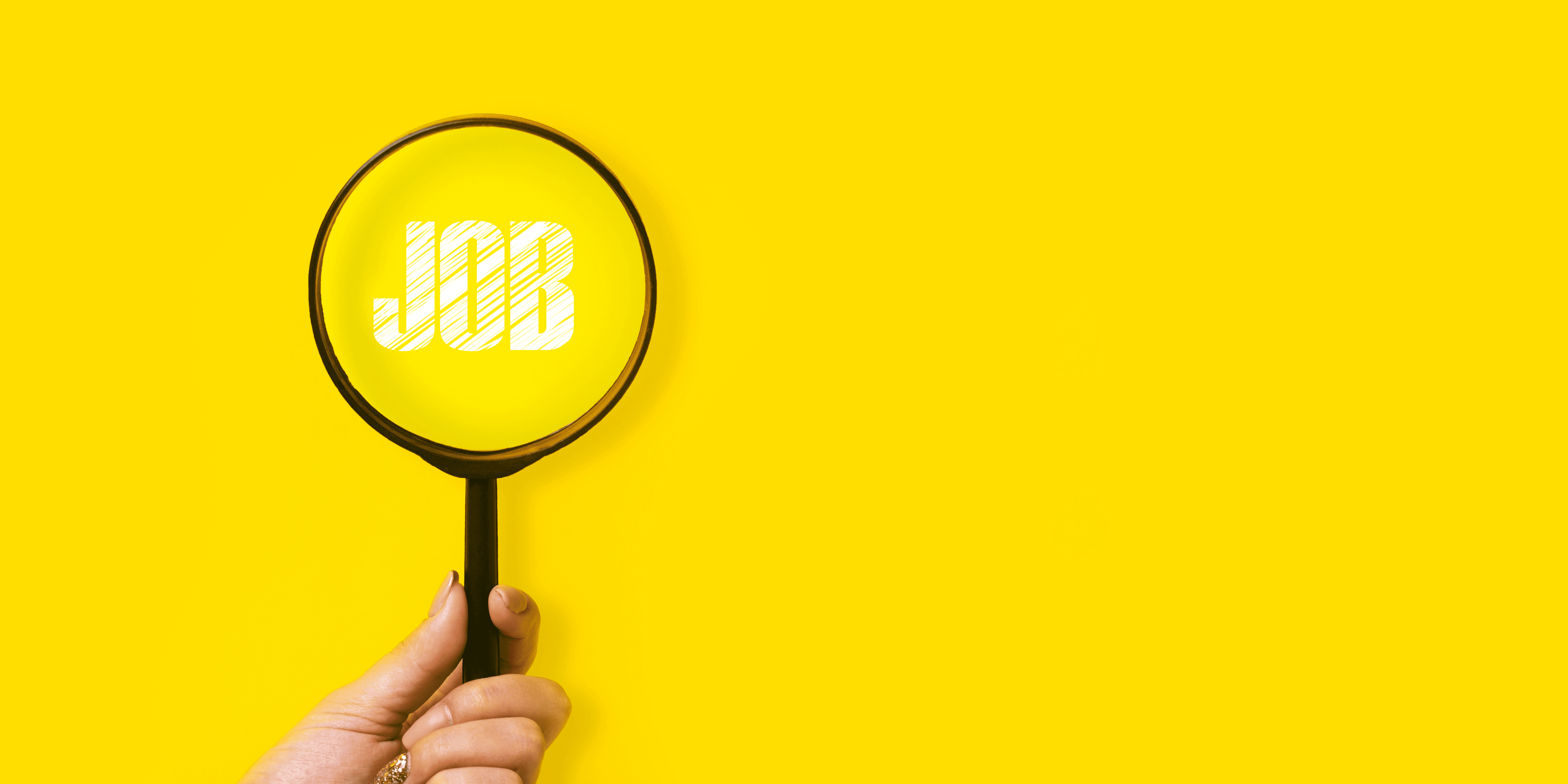 There are multiple issues resulting from rail consolidation in the city of Springfield:  Displacement of a significant number of homes and businesses owned by minorities; outdated federal female/minority hiring regulations; potential for further segregation of east-side residents who are mainly low-income people of color; environmental issues related to increased traffic on the one train line.

Due to identified concerns over compliance with this agreement, Faith Coalition leaders worked with legislators to ensure passage of legislation to create a commission to oversee and enforce the policies set forth in the Rail Community Benefits Agreement. This legislation will continue to push labor unions to accept unemployed and underemployed individuals who are enrolled in our 100 Ready Workers Initiative into their apprenticeship training programs. This legislation passed the Senate in May 2015 and in the House in July 2015.  It was signed into law by Governor Rauner in August 2015.

Faith Coalition leaders continue to work with our national partners in Gamaliel to push the US Department of Labor to increase federal minority and female hiring regulations which have not been updated since 1979.

The 100 Ready Workers Initiative was developed two years ago because of Faith Coaltion's work on the Springfield High Speed Rail and Railroad Relocation Project.  The Rail Community Benefits Agreement states that the railroad project should provide local jobs with hiring goals for minorities and women and funding for apprenticeship and “on the job” training programs.  The 100 Ready Workers Initiative assists with the implementation of these goals and has been expanded to include jobs with the medical industry.

The Illinois Income Tax Structure is Deeply Unfair and Unsustainable:

A Fair Tax with lower rates for lower incomes and higher rates for higher incomes is needed to bring about tax fairness in Illinois and long-term, structural reform that produces stable and sustainable revenues and finally gets our fiscal house in order.

IL CleanJobs is a Environmental, Business & Labor Coalition working for renewable energy and energy efficiency to create jobs, savings and cleaner air for all of Illinois.

If we pass The Clean Energy Jobs Act, $11.1 billion will be invested across the state for Rooftop and Community Solar, providing good jobs & hundreds of millions of dollars through sales & property taxes for communities. The benefits will reach neighborhoods across Illinois! Read the Clean Energy Jobs Act Economic Impact Report...

Gamaliel of Illinois affiliates are fighting for broadband internet access as a public utility. It is widely known that vulnerable communities including low income, disabled, elderly, immigrant, reentry populations as well as others, have struggled for some time now with obtaining and maintaining internet access for their needs. If broadband can be part of a public utility, it would help alleviate the fears and barriers involved with meeting educational needs, transportation, employment, communication for disabilities and family support, safety for domestic violence victims, completing applications for assistance and maintaining medical needs such as counseling, and ordering/delivering medicines, amongst others.

The access to broadband campaign, #ConnectMe has gathered growing support for decreasing the digital divide from legislators, like Illinois state Senator Tony Muñoz (D-Chicago), who is the sponsor of Senate Bill 3998, which would require the Broadband Advisory council to explore the feasibility of universal or public broadband. Illinois state Senator Andy Manar (D-Bunker Hill) is planning to co-sponsor the measure and has given his full support to the campaign.

Gamaliel of Illinois is an affiliate of the 15-state Gamaliel Network, a faith-based, multi-ethnic, multi-racial grassroots organization whose mission is: a) to train ordinary people, primarily in low-income communities and communities of color, to effectively participate in the political, environmental, social, and economic decisions affecting their lives; and b) to build a diverse corps of grassroots leaders committed to transforming the systems and structures that perpetuate racial and comic inequity. Gamaliel of IL affiliates include: Gamaliel of Metro Chicago, Quad Cities Interfaith, Faith Coalition for the Common Good in Springfield and United Congregations of Metro East.

FCCG is lobbying for broadband to be a public utility because of the important and positive impact broadband has in our communities in elearning, tele- medicine and jobs. Broadband has become increasingly essential during the Covid 19 pandemic. Broadband is necessary to connect our communities to opportunities. Making it a public utility would help to close the digital divide.

Senator Antonio Muñoz (1st District) introduced Shell bill #3998 to amend the Broadband Advisory Council Act to provide that, in addition to its other duties, the Council shall explore the feasibility of universal or public broadband.

Illinois State Senator Andy Manar has indicated that he will officially support it once he has access to the capitol. The task force has also spoken to Illinois State Senator Neil Anderson is undecided; and US Representative IL 17th District, Congresswoman Cheri Bustos, who are undecided. They have met with and received support from: Scott McKissick of Rock Island County; Terri Vandewiele, Assistant Superintendent at United Township, District #30; Jennifer Gill, Superintendent of District 186. The task force meets every two weeks on Wednesdays. If you would like to participate in the Connect Me campaign, contact Juana Medina at juana@gamalielmetrochi.org or Shelly Heideman at fccg2208@gmail.com.